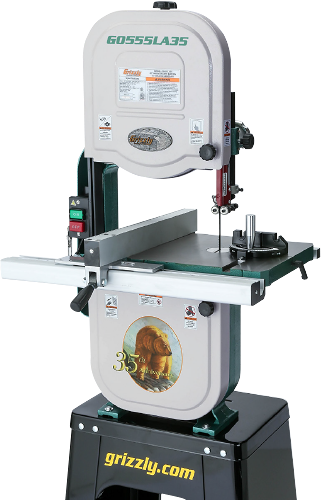 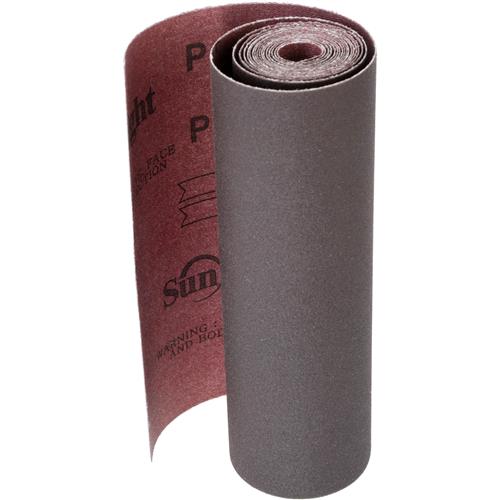 I bought this to sand rounded edges and so far it's been great. Sturdy product. I've had it a month and hope it lasts for years and years. Built my own dust collection port for it - you'll need to do that and/or wear a dust mask + have some sort of ventilation. The flap sander produces a lot of wind which blows dust around. Flap sander unit came with 120 grit installed and I had to replace that with 220. Trying to do that was extremely frustrating. It took me an hour of tedious work to try to align the brushes between the top and bottom plates so I could reinstall the flap sanding unit. It would be much easier if Grizzly drilled some alignment holes in the top and bottom plates and put pegs on the flap sander wood bases to aid alignment. Replacing the sandpaper on the drum is also a chore. I struggled to get it on even after applying fine talc powder to the drum and to the inside of the sandpaper. That gave me just enough smoothness to work the sleeve on. So, if you get this unit, it's a gem but just know that replacing the sandpaper is a chore... which is why I gave it 4 instead of 5 stars.